Pete, Kevin and Turbo give their thoughts on the first half of Summerslam 2018 in another edition of Last Minute Kick Out. Including WWE’s inability to read the room surfacing once again in the Smackdown Women’s Championship match and an amazing WWE Title match between AJ Styles and Samoa Joe. Meanwhile, Turbo has moved house, Pete gets into fantasy booking the Smackdown title scene until Wrestlemania and has Kevin finally convinced the other two that Charlotte Flair sucks?

Get the show on iTunes. 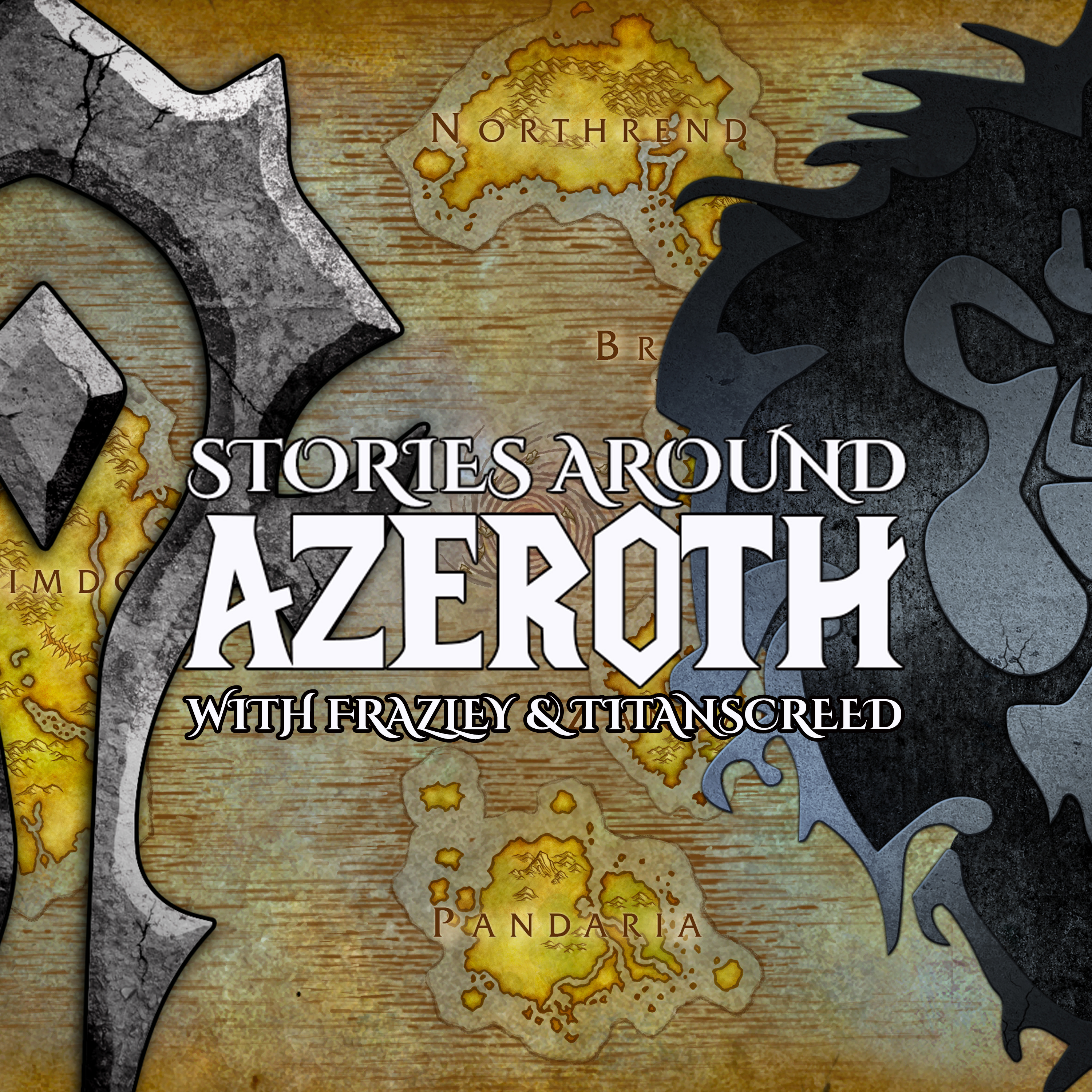