The second catch up show of the week takes us back to the middle of August just after the London riots with al three Radio Redux DJs on hand for once to discuss it, the ramifications of it and how the ret of the world has reacted. Not onlt that but there’s all the latest SEGA news… or not as the case may be. 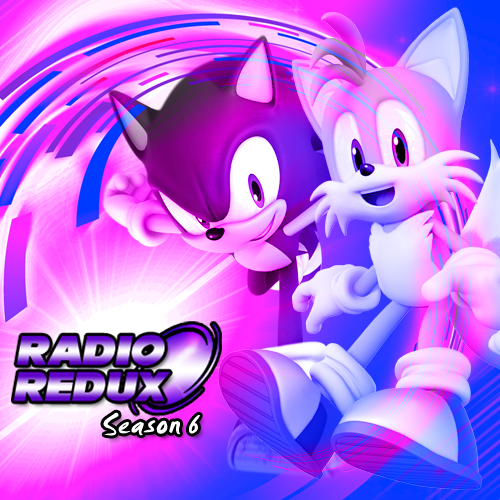 Following the nasty events in London that were seen all over the world, the Sonic Wrecks team give their own perspective on what’s occurred. But what’s Bob Geldof going to do about it all?