UPDATE: Satoru Iwata has confirmed that Europe will also be getting Game Gear content in today’s Nintendo Direct stream.

It has been confirmed that the expected Game Gear ports of titles for the Nintendo 3DS will commence from the third week of March according to this week’s issue of Famitsu, Andriasang report.

The highly acclaimed Sonic Triple Trouble known in Japan as Sonic & Tails 2 is the standout title and will be joined by Shinobi and Dragon Crystal (aka Dragon Crystal: Shirani’s Maze). Titles are expected to be priced in Japan at the ¥300 a pop and the rush of Game Gear titles onto Virtual Console is hoped to be a strong element in Nintendo’s “Nintendo Direct” update to take place today.

As yet a Western release has not been slated, moreover in Japan this comes almost a year after Game Gear was initial confirmed for the 3DS’s Virtual Console back in March 2011.

Now Don’t All Call Me Crazy At Once…

Kevin
627
The name is not an exaggeration...

Kevin
839
What was and what is can be both cruel and scary. 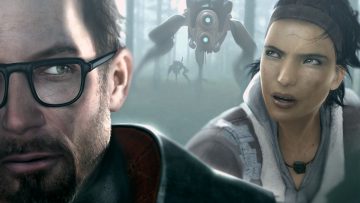 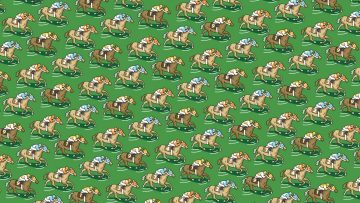 Kevin
660
An Atari ST freeware title that'll take you on quite a trip. All hail the mighty Durbo!

Kevin
1.6K
Legendary heroes and villains from Warcraft, StarCraft and Diablo are summoned to the Nexus.