There’s something rather nice about a line of licensed products that contains everyone it is arguably supposed to. When it comes to Funko POP’s line of game tie-ins this is especially true of their association with Ubisoft’s Assassin’s Creed franchise. 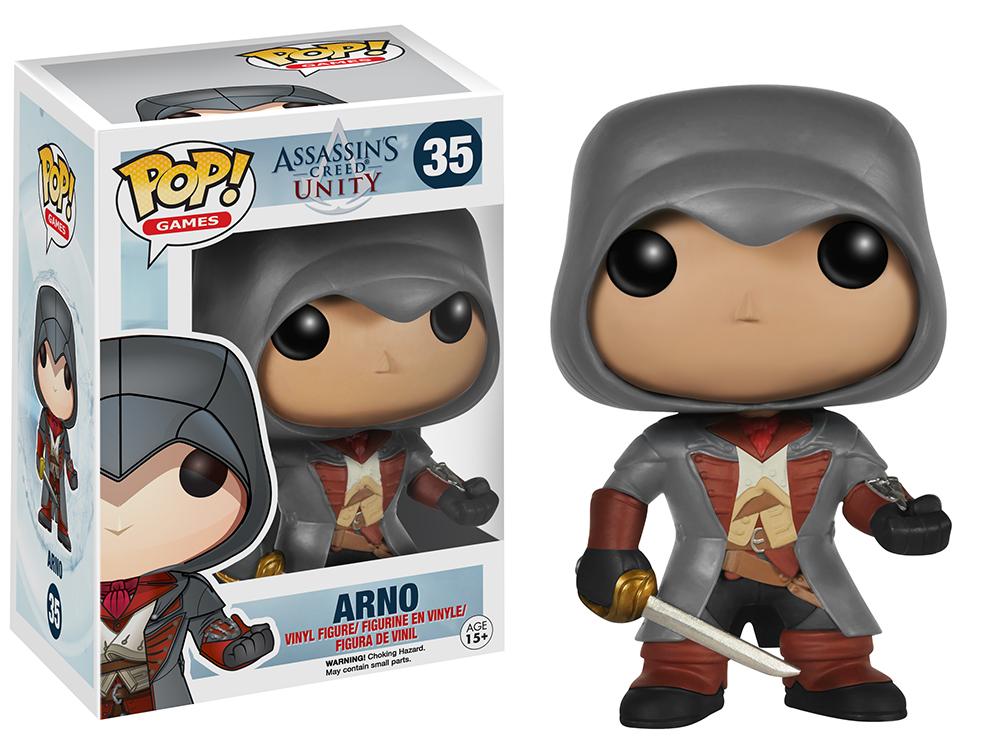 The figure is available now.