Home Articles Ten Years Of Sonic Wrecks – What Next?

A year ago I wrote, at length at the fact Sonic Wrecks had to die. I explained my reasons, the community took the news with the usual mix of sadness, understanding, cynicism and spite depending on whether you liked SW or not.

Now we’re here and it has been an entire decade since Sonic Wrecks comic #001: Holding Out For A Hero was listed on the Web Comic List. So do I feel the same way as I did a year ago? The answer to that is yes… and no.

A lot has occurred during the last year, which will include my reasonably soon departure from Belgium back to the UK. LMC has its own identity now and has begun to slowly pull in its own audience. However when it comes to Sonic I still feel as I did then. I don’t hold as much love for the brand as I did, I’ve moved on completely now. Boom is not for me. It was several weeks after E3 before I looked at the E3 trailer for it and I did that accidentally.

However, as the months ticked by I did feel an old pull. I felt sad that SW was being put out to pasture for this new stallion we have called Last Minute Continue. Then there was all this media we still have. Lots unseen. Lost gems from the past and items from all over the flipping place. What are we going to do with it all?

A reasonable suggestion, though it never seemed to be presented as a suggestion by people, more some sort of order.

Unfortunately when thinking about that I remembered the reaction to our discovery of the ‘Proto Blaze’ picture – namely that despite being a community mainstay for years our word apparently meant nothing on the subject. Unless it was discovered by someone more important it was fake. As much as I like the guys there, I admit their community reaction was a factor as I mulled the decision over and ultimately decided no. What then? Give it to our friends at Sonic Stadium? They’re not in the position to go through this stuff either. Crikey they’ve been trying to get their Media section organised for as long as I’ve known them. I’m not sure me dumping probably terabytes of stuff on them is going to help matters. I’m not saying this stuff is some sort of holy grail, but if we’ve been custodian of it all this time I want it sorted properly.

Edit: To confirm I have no beef with Retro or Stadium. I’m not angry with them, as the above was taken as, just very sad given what happened last time around and didn’t want to replay that over. Once items are up I don’t want to justify or explain. I know anything deemed worthy will get wiki’d and rightfully so. I know Retro is the premiere source of information. As a matter of fact LMC often credits Retro at the end of Sonic Let’s Plays for the information they provide which has assisted in the LP’s creation- which is a lot more than most do(!) This way allows me to enjoy the information, put the items up and if others want to enjoy it or debate it they then can. As for TSS they have been struggling with the media section for years, they’re not in position to deal with this lot and I wouldn’t expect them to.

So what can I do with it? It’s talking up discs and discs and large chunks of my PC. Plus it still needs sorting through. Its kind of everywhere…

Part of the reason I wasn’t sad about losing SW was it just took so damn long to do all this stuff. I was very tired of editing and updating all the Depository pages. If only there was some other way. A way that we could get this all out there and also maybe have SW continue living as a name as well. Well it turns out there is.

As of today the Depository is gone. Seriously, look, it’s not there anymore. No music, no character art, zippola. You will find a new section called LMC DLC which will contain downloadable items and media posts when necessary. Some items will carry over, like the fonts, in due time. In the future though all archive items will be posted, without formatting or silliness to a brand new site.

Sonic Wrecks will live on via Tumblr.

The more I thought about it the more perfect a fit Tumblr was. Its much easier for me to find an archive curiosity, queue it up as a Tumblr post and just let it tick over. There’s so much stuff its great for me to throw it up without preamble or worrying about formatting. Does SW have anything today? I dunno… go and see. Also I won’t know what it is either, nor do I have to research whatever it is. If it’s an unknown… it’s an unknown. You lot figure it out.

So those peeps who only came here for the downloads, you’ll still get stuff occasionally. Sonic Wrecks doesn’t die and it also allows us to cross-promote any Sonic-related item from LMC. Sounds like a win-win.

You can find the Tumblr at sonicwrecks.tumblr.com. It’s relatively empty at the moment, but it’ll fill up in time… 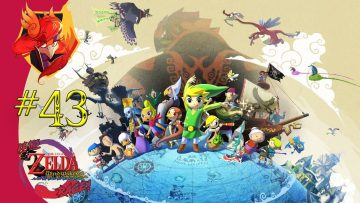 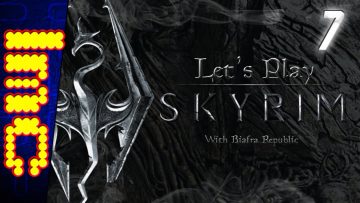 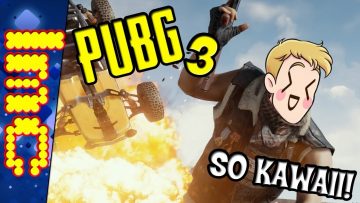 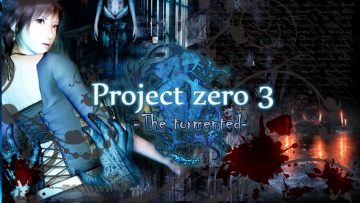